Red Rooster’s soulful retro aesthetic and monumental historic presence set the scene for the September BPN mixer. The freshly opened upstairs pool hall’s warm vintage ambiance appealed to many members as they engaged in an evening of networking, cocktails, and soul food bites.

Both new faces and familiar ones came together for a networking bingo game of “This or That”, challenging them to get to know each other in new and provoking ways. BPN ice breakers always serve as a social catalyst, sparking an evening of connections and conversation amongst a diverse group.

Professional backgrounds ranging from law and finance to media and architecture provide a niche for everyone at a BPN networking mixer.

Red Rooster’s cuisine kept the evening going for many attendees, who came together to dine post-event. Red Rooster adds to the rise of Overtown, uniting the upper black echelon as it once did in its prime.

Red Rooster stands on the site of Clyde Davis’s iconic pool hall, where Duke Ellington, Ella Fitzgerald, Sam Cooke, and other legendary Black talents would go after performances at the nearby Lyric Theater. Artwork from numerous Black artists along with memorabilia highlighting the icons who made Overtown thriving once upon a time deck the walls.

If you missed out on the September mixer, or you came and are eager for more, register today for the October mixer at the Wharf in Fort Lauderdale on October 21st. https://mybpn.org/event/october-networking-mixer/ 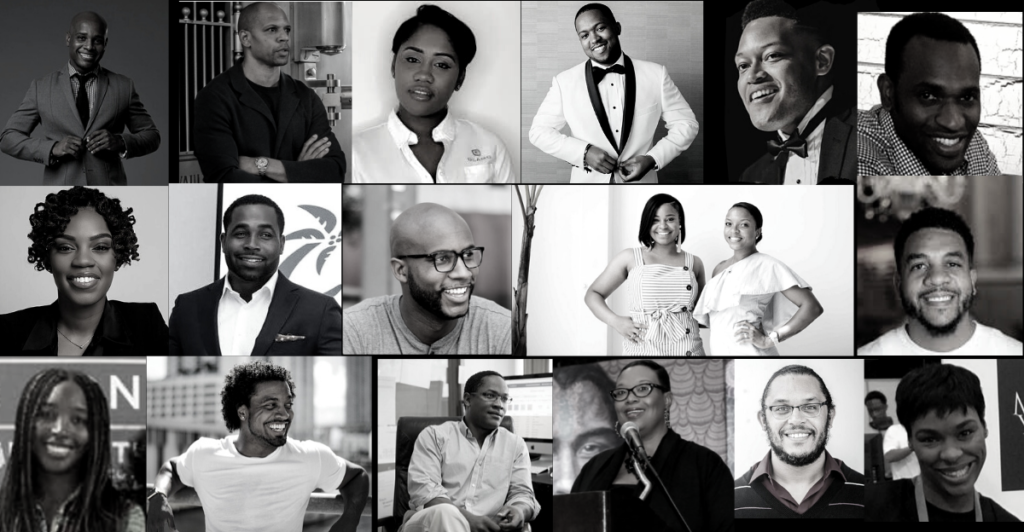 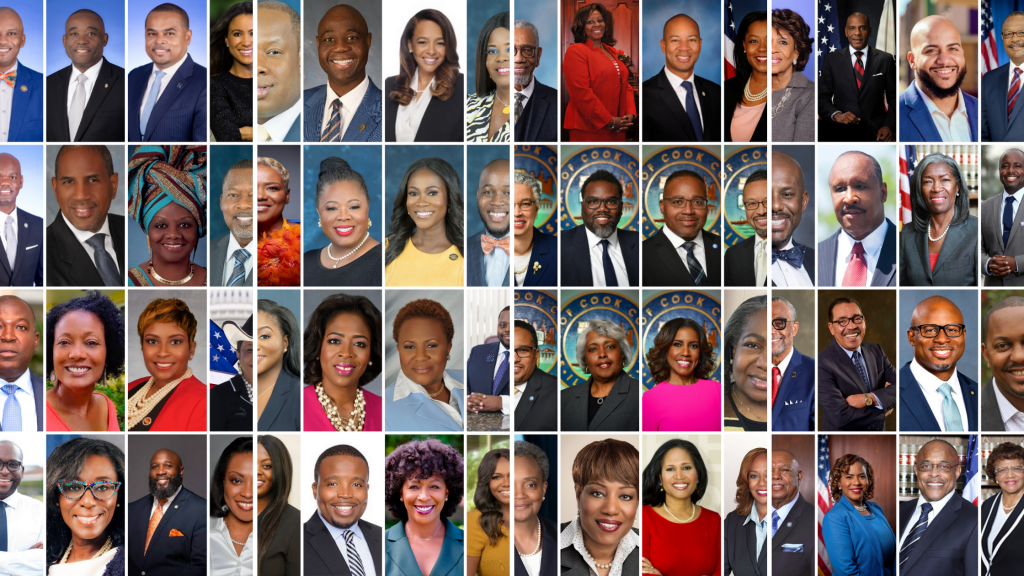 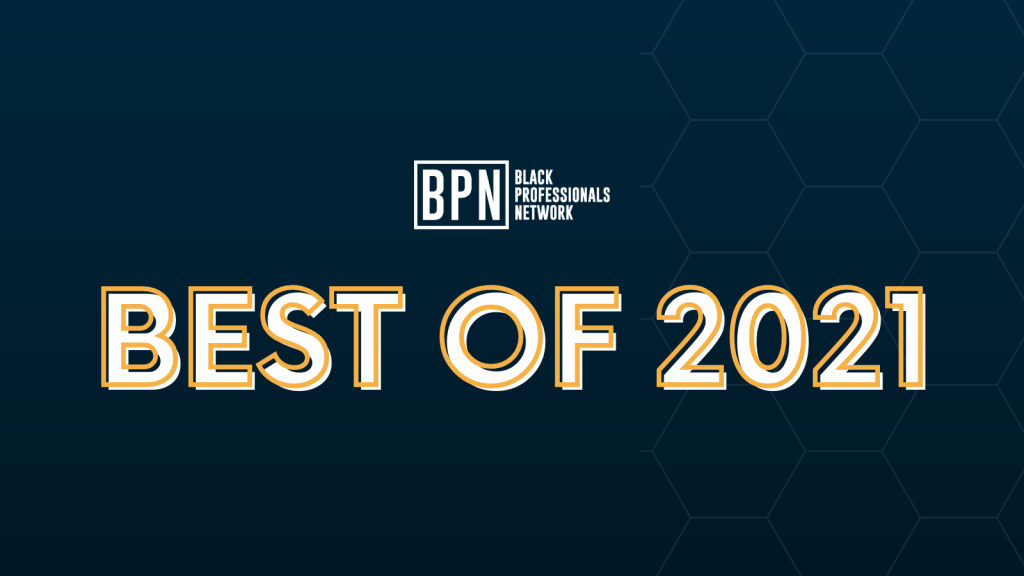 Beginning on a virtual note, 2021 boasted many celebrations, connections, and opportunities for the BPN community to come together in the spirit of advancement. New… 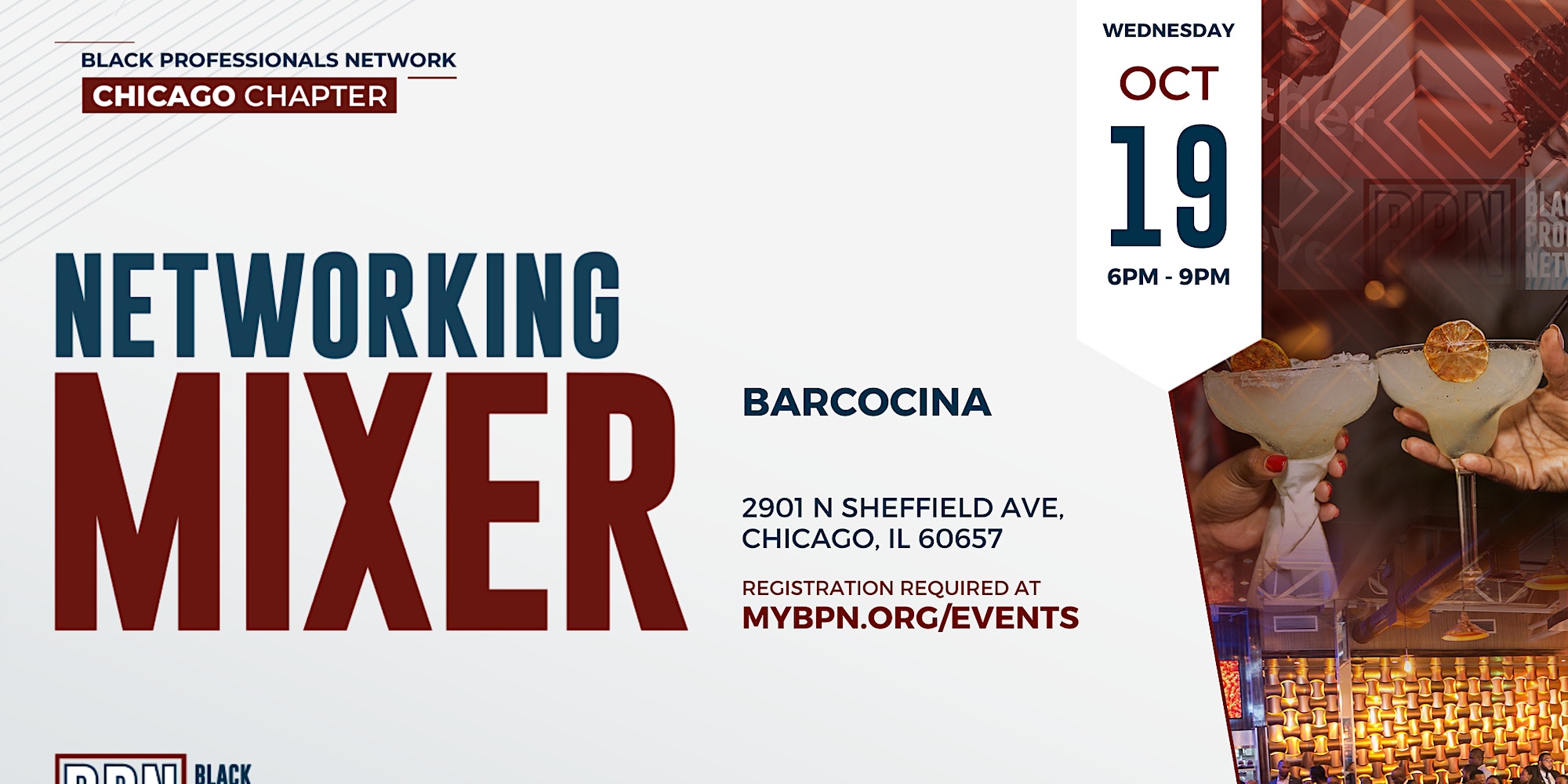 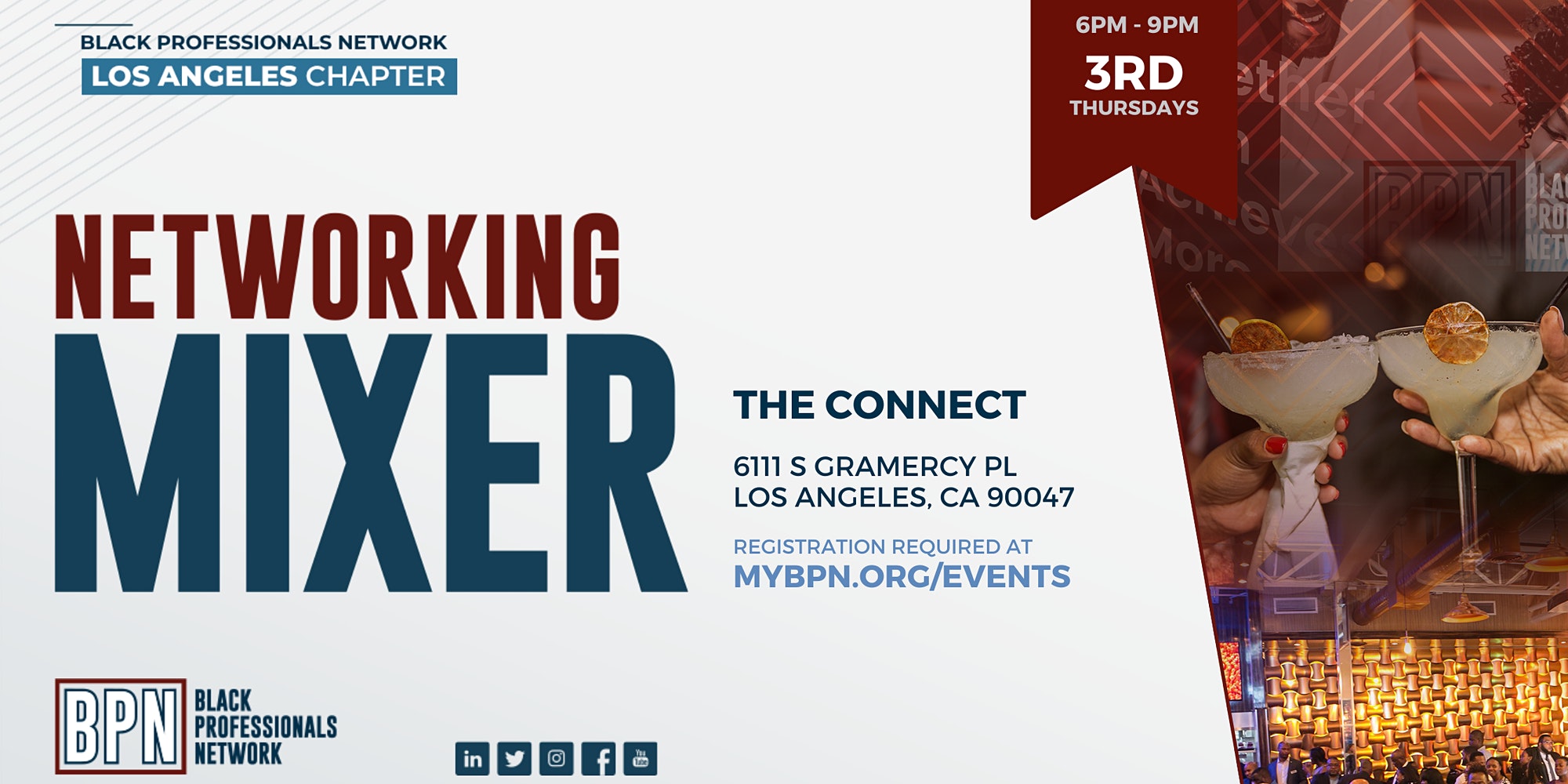 BPN posted a new post, on the site Black Professionals Network 2 months ago 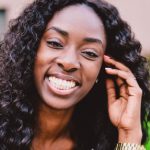 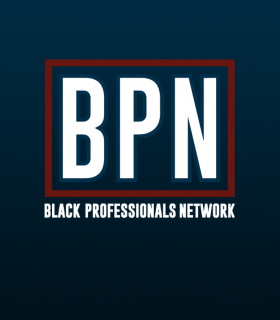 A Night at Harlem of the South